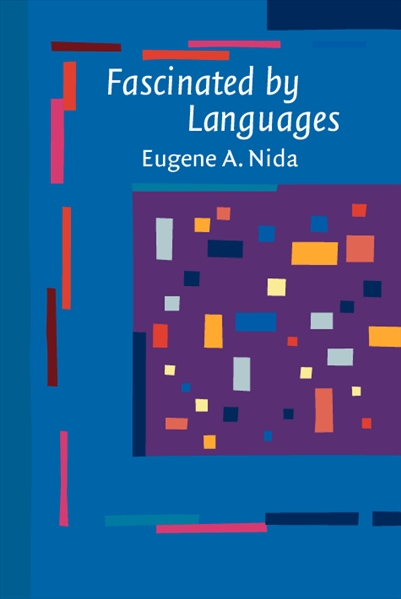 by Nida, Eugene A Published by John Benjamins

In this unique account of 60 years of Bible translation, Eugene Nida sets out his journey with a personal touch. On the way, he reveals the importance of a solid knowledge of Greek and Hebrew as well as of the historical settings in which the Bible was created, in order to render effective translations. Through his story we get to know Nida's views on translations through the ages, in different cultures and narrative traditions, right through to the 21st Century.

This book is in the first place a study in anthropological linguistics that tells the rich history of Bible translation, the Bible Societies, translator training, and cultural translation problems.

From 1943-1981 he was language consultant for the American Bible Society and the United Bible Societies which led him to study many cultures across 96 countries and to lecture in over a hundred universities and colleges to this day.

His published works include Bible Translating (1946), Customs and Cultures (1954), Toward a Science of Translating (1964), Religion across Cultures (1968), The Sociolinguistics of Intercultural Communication (1996) and Translation in Context (2002).

The Divine Comedy and the Encyclopedia of Arts and Sciences Paperback

Learning and Hatred for Meaning

The Joy of Grammar Paperback

Syntax An Introduction Volume I Paperback

Context as Other Minds Hardbound