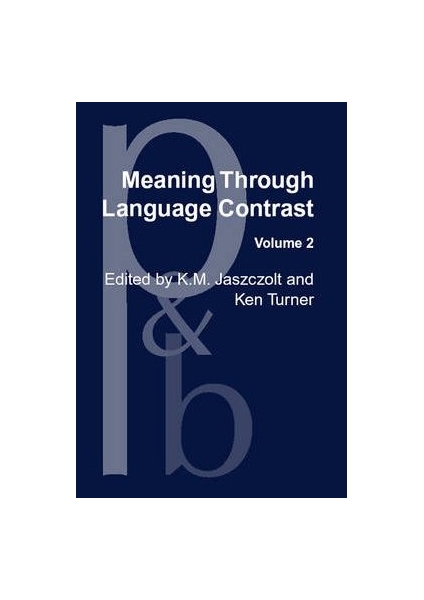 Getting Things Done at Work the Discourse of Power in...

Nonsentential Constituents A Theory of Grammatical...

Reanimated Voices Speech Reporting in a...

Conversational Dominance and Gender A Study of Japanese...

Speaking in Other Voices An ethnography of Walloon Puppet Theaters

The Acquisition of Dutch Paperback

Speech and Thought Presentation in French Concepts and...

Beyond Misunderstanding Linguistic Analyses of...

Thou and You in Early Modern English Dialogues

Political Discourse in the Media

Get it Right Book 1 with Audio CD

Get it Right Book 2 with Audio CD